I Symposium on Lusophone Cultures of California 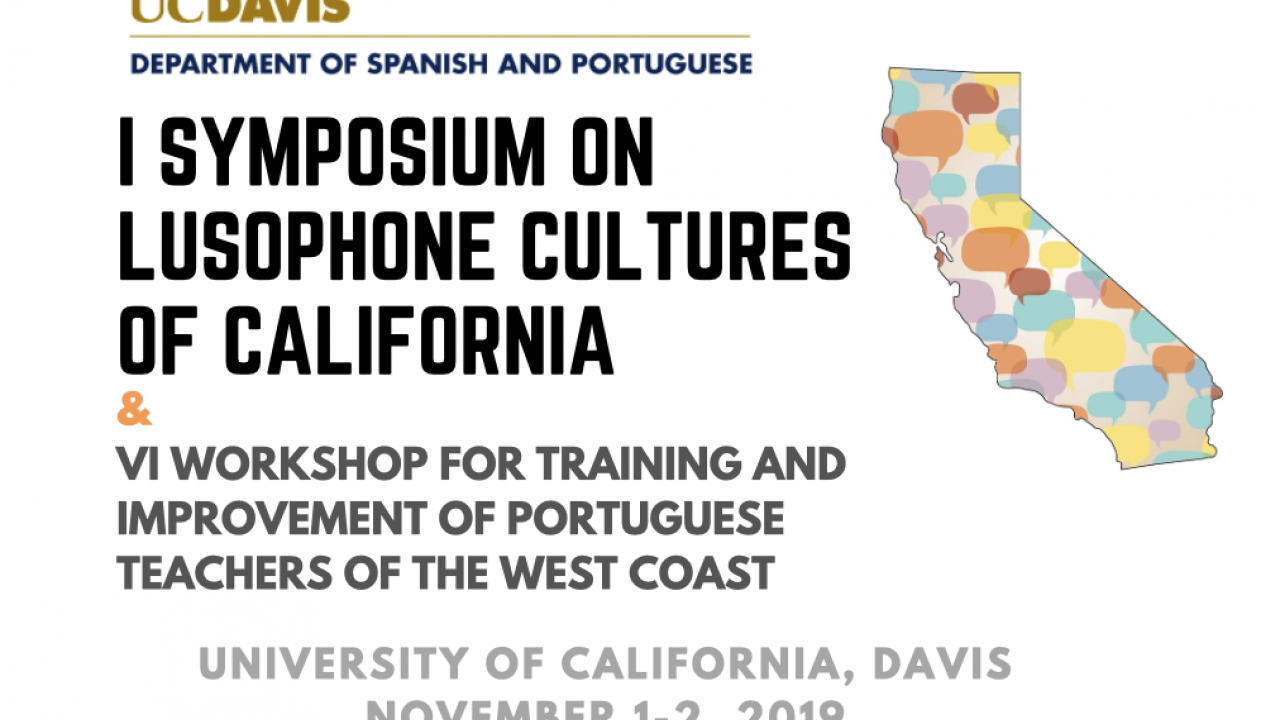 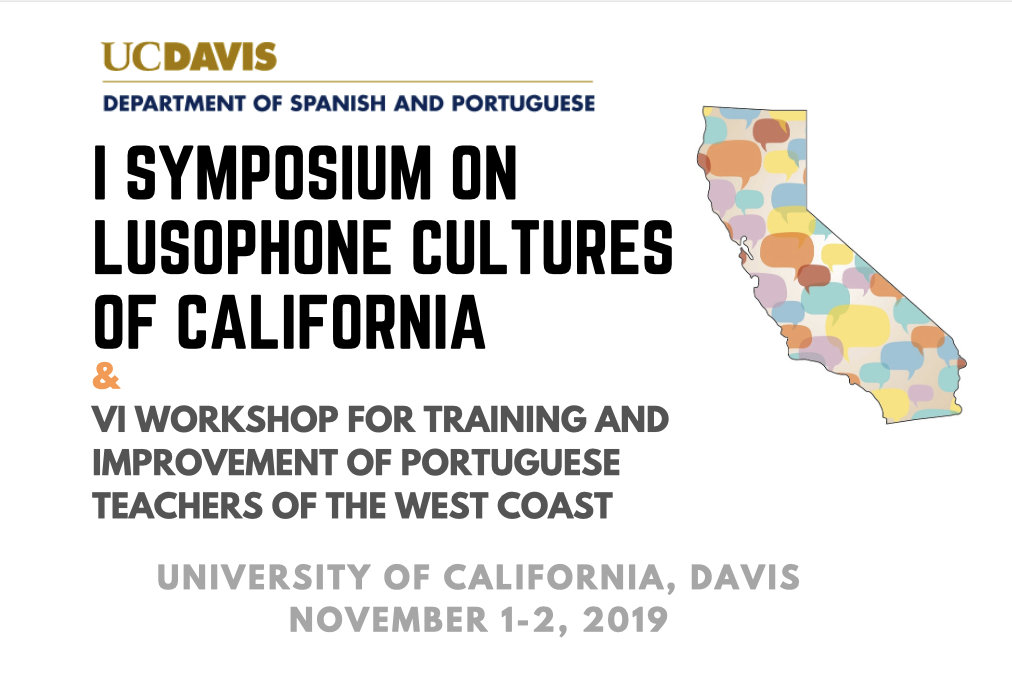 Department of Spanish and Portuguese

I Symposium on Lusophone Cultures of California

The Portuguese language, spoken by more than 300,000 people in California, brings us together for this symposium to discuss educational, linguistic, literary and community practices that reaffirm the polycentric expansion of the Lusophone world in the state. Portuguese is today a critical language in the United States, also documented as a minority language by the National Council of Less Commonly Taught Languages of the United States (NCOLCTL). This event aims to contribute to Lusophone diasporic communities all over California in the effort to create an ethnolinguistic connection with their history.

We invite the submission of abstracts for 30-minute talks on the broad topic of Lusophone diaspora in California.

Abstracts should be anonymous and have a maximum of 300 hundred words. References must be included on a separate page. All submissions should be submitted in PDF format through Easy Chair:

Feel free to contact the organizing committee, if you are unsure of whether your topic is compatible with the goals of the symposium: lusophoneculturesca@gmail.com

Luis Gonçalves, Princeton University
President of the American Organization of Teachers of Portuguese
Vice-president of the National Council of Less Commonly Taught Languages

Eugênia Fernandes, Lecturer in Portuguese/Coordinator of the Celpe-Bras Examination
University of California, Davis

John Slater, Chair of the Department of Spanish and Portuguese, Associate Professor of Spanish
University of California, Davis

Many thanks to our sponsors:

American Organization of Teachers of Portuguese

All questions about submissions should be emailed to lusophoneculturesca@gmail.com