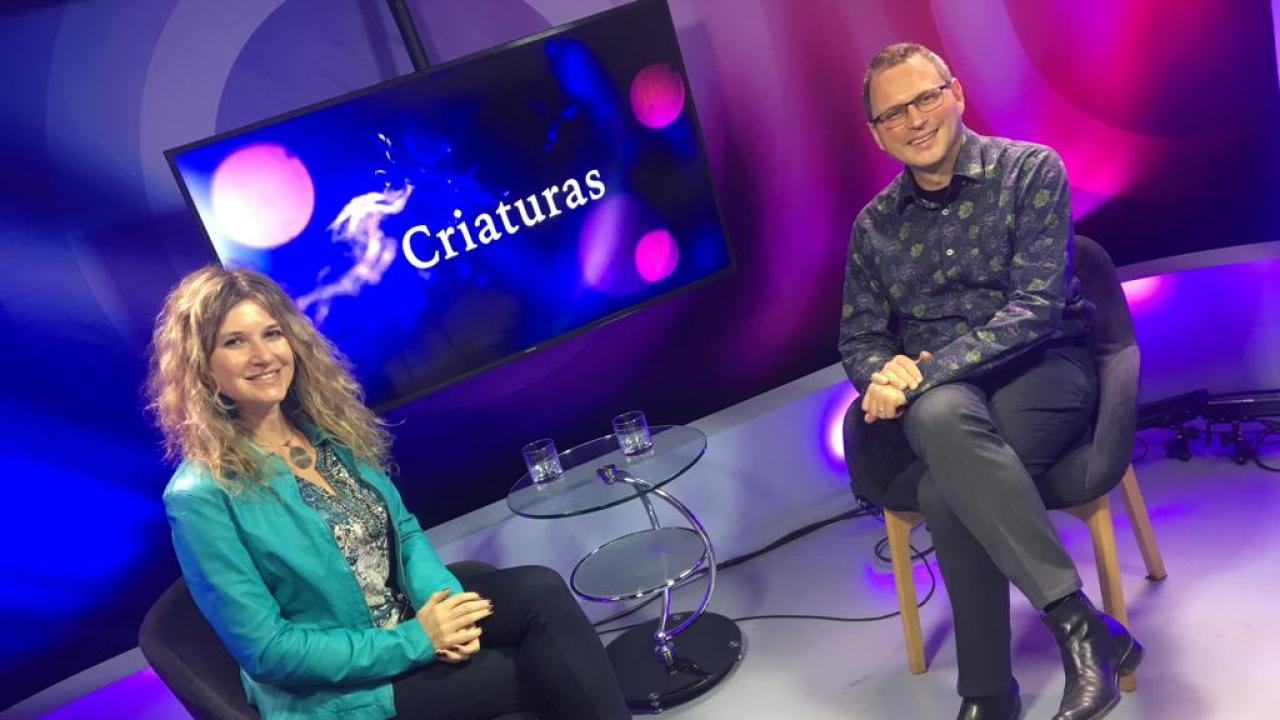 Professor Michael Lazzara appeared as a featured guest on "Criaturas," a program hosted by Chilean writer and literary critic Andrea Jeftanovic, which airs on the University of Santiago de Chile Television Network. The program focuses on a Latin American literary character as a conversation starter. In this episode, Professor Lazzara discusses El Padre Mío, the main character of a book by Chilean author Diamela Eltit, who won the 2018 Chilean National Literary Award. He also talks about his own research on memory and human rights in Chile, including his latest book, Civil Obedience: Complicity and Complacency in Chile since Pinochet (Madison: University of Wisconsin Press, 2018).

Link to the interview: https://www.santiagotelevision.cl/episodios/0_lcqfz4mb