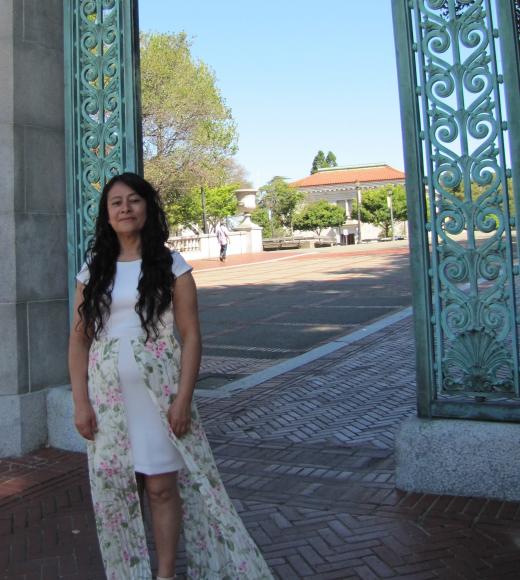 Office Hours
Tuesdays & Thursdays from 9:00 am - 10:00 am. Please refer to the course syllabus or email me for a Zoom link.
Education and Degree(s)
Honors and Awards
Courses
Research Interests & Expertise