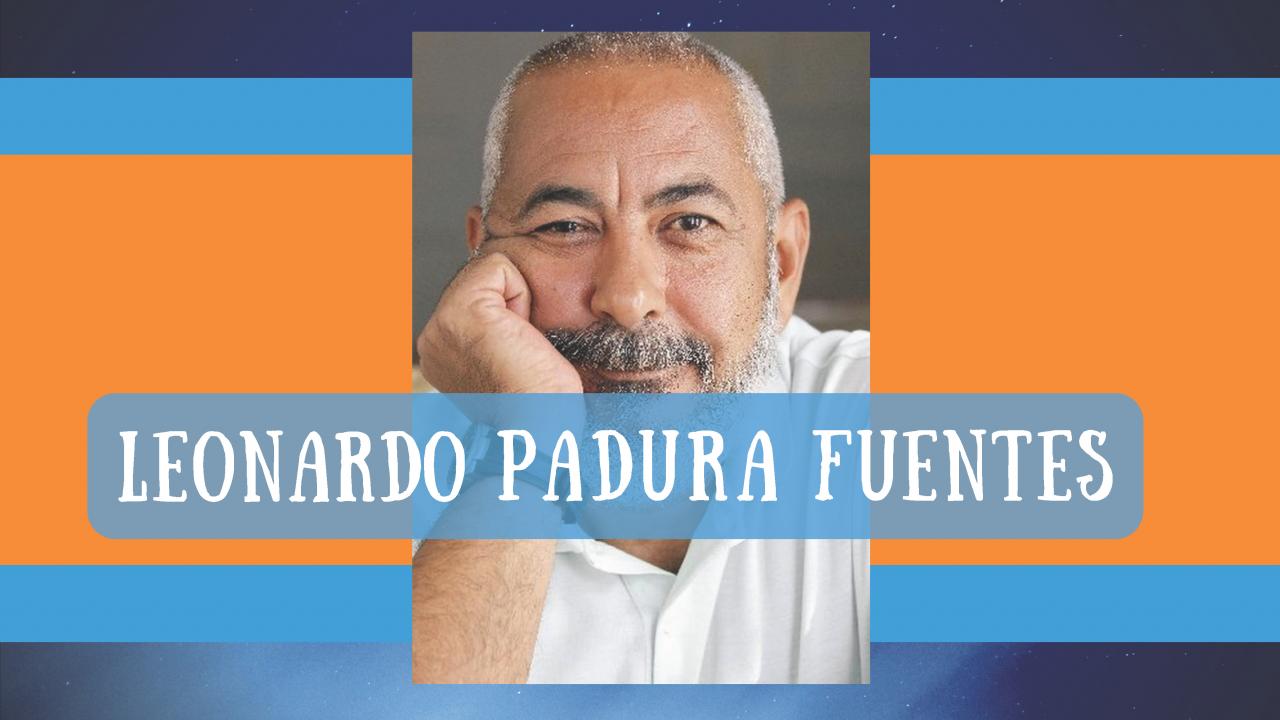 Round Table and Q & A with Padura
WEDNESDAY, OCTOBER 24TH, 2018
4:30 - 6:00 PM
MANETTI SHREM MUSEUM
IN SPANISH WITH ENGLISH TRANSLATIONS
Please RSVP at https://padura.eventbrite.com

Leonardo Padura (b. 1955) is one of Cuba's most renowned authors. Four of his novels have been made into Spanish-language television films which are collectively known as Las Cuatro Estaciones - later these films were released as a Netflix miniseries titled Four Seasons in Havana. Padura was also featured on Anthony Bourdain's CNN program, "Parts Unknown - Cuba." A recipient of Cuba's National Prize for Literature in 2012, Padura was also honored with Spain's Premio Principe de Asturias de las Letras in 2015.

Sponsored by the Dept of Spanish & Portuguese, the Hemispheric Institute on the Americas, the UC Davis Humanities Institute, and the Manetti Shrem Museum of Art.