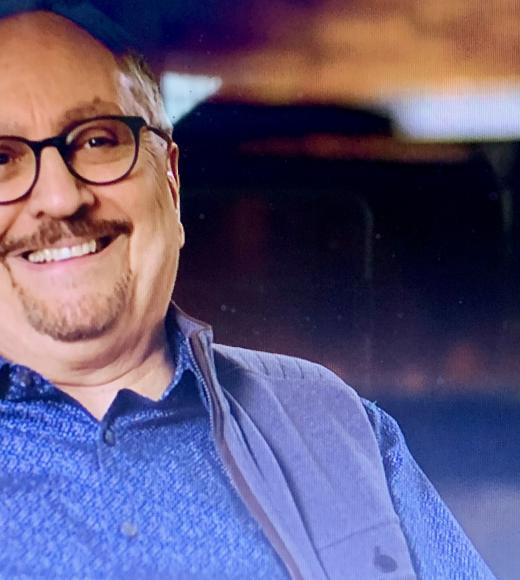 EMILIO BEJEL was born in Manzanillo, Cuba, and has lived in the United States since the 1960s. He received his B.A. from the University of Miami, and his M.A. and Ph.D. in Spanish and Spanish American literature from Florida State University (Tallahassee). He has taught Spanish and Spanish American Literature and Culture at Fairfield University, University of Florida, University of Colorado, and University of California, Davis. He has published several books of literary and cultural criticism, among them Bueno Vallejo: lo moral, lo social y lo metafísico, Literatura de Nuestra América, La subversión de la semiótica (co-authored by professor Ramiro Fernández), José Lezama Lima, Poet of the Image, Gay Cuban Nation, and José Martí: Images of Memory and Mourning; as well as several poetry collections, the latest three of them are Casas deshabitadas, El libro regalado, and La casa ardiendo. He has also published three versions of an autobiographical narrative: The Write Way Home. A Cuban-American Story (translated into English by Professor Stephen Clark), El horizonte de mi piel (in Spanish), and O Horizonte da Minha Pele (in Portuguese). His latest scholarly book is José Martí: Images of Memory and Mourning, 2012. In 2020 Editorial Aduana Vieja (Valencia) published Bejel’s Obra selecta, a selection of some of his most important publications in poetry, essay, and narrative, as well as an extensive bibliography of his works. At the present time he is distinguished professor emeritus of Latin American Studies of the Department of Spanish and Portuguese at the University of California at Davis, where he chaired that department from 2003 to 2008.