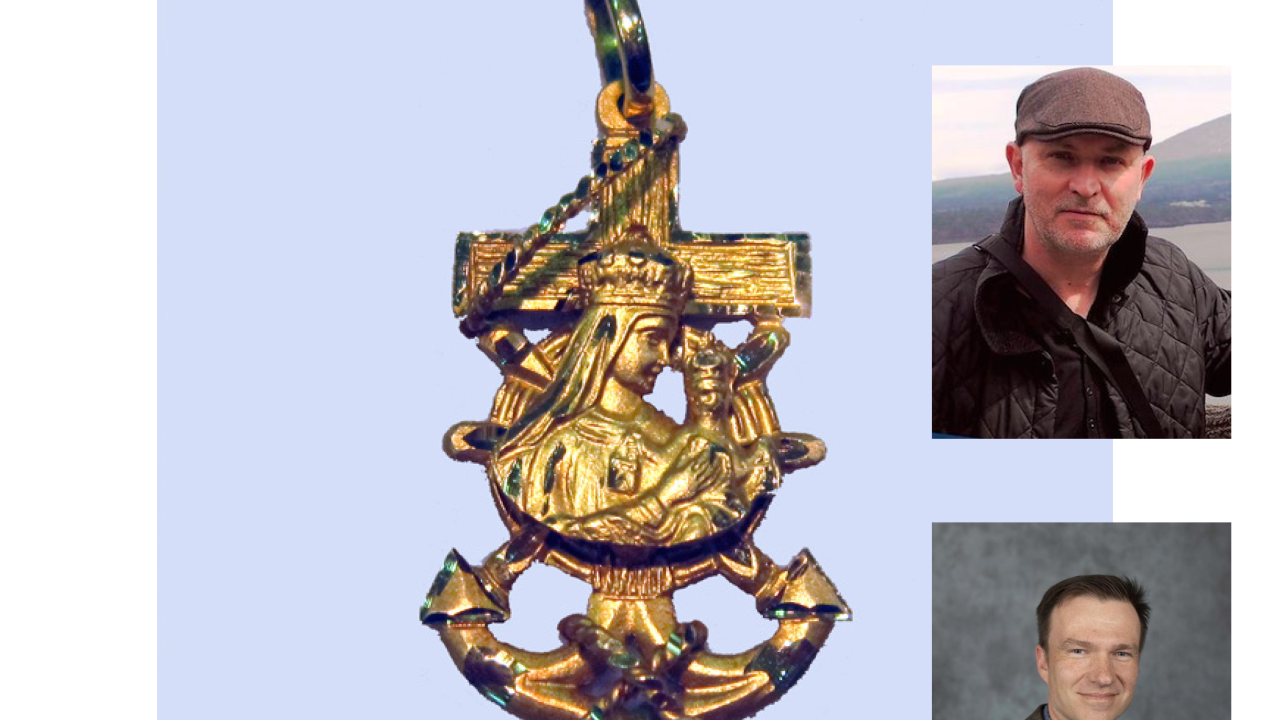 On Tuesday, June 7, 2022, Professor Robert Patrick Newcomb will interview author MG Sanchez, about his new novel Marlboro Man. The event is open to the public, and will take place over Zoom.
Sanchez is Gibraltar's most prominent English-language writer, and is the author of several novels, as well as short story collections, memoirs, and anthologies. Marlboro Man deals with tobacco and drug smuggling in the western Mediterranean during the 1990s, and has been written in two versions: one for Anglophone readers, and a bilingual (English/Spanish) version that reflects Gibraltar's multilingualism and proximity to Spain, Morocco, and the Mediterranean at large. 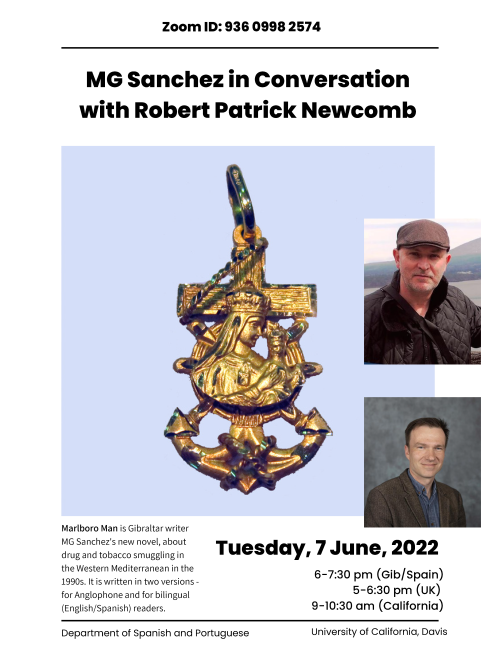 The Department of Spanish and Portuguese presents: an Interview with Bernardino Gabriel Hernandez